One difficulty in designing solid state lighting products to replace linear replaceable lamps is that fluorescent lamps are omnidirectional and LED lamps are directional. Fluorescent light troughs are specifically designed and optimized for omnidirectional lights, so solid-state lights that pack LED lights into a row do not take advantage of the optical advantages of the light trough. In the 11th round, a new question emerged, how can the solid-state linear replaceable lamp work well in high-efficiency reflectors and in lenticular non-planar light troughs?

As of the 11th round of testing, solid-state linear luminaires with housings have been used in lens trowels and louver 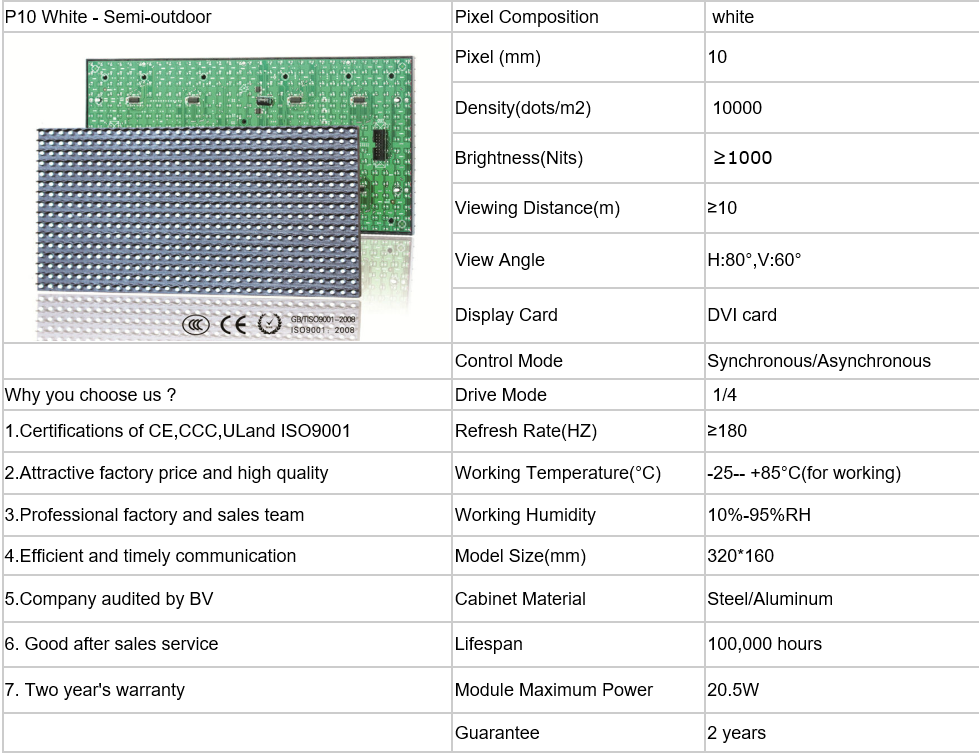 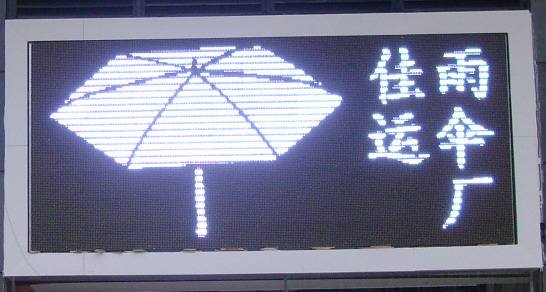 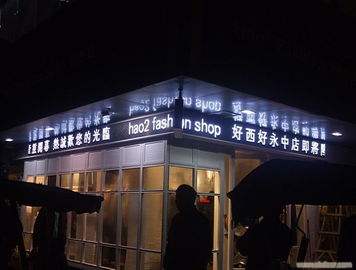